Under the Trump Tax Plan, Might We All Want to Become Corporations?

Under the Trump Tax Plan, We Might All Want to Become Corporations

The above is the title of an article from The Upshot about how Trump’s tax plan favors businesses.  With proposed tax rates for businesses far below the rates for individuals, it makes sense for people to own their own businesses, either as part-time or full-time occupations. According to the article, 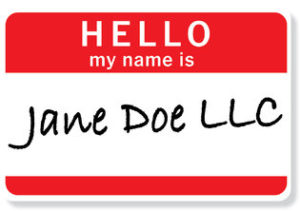 “Corporations are people, Mitt Romney once told us. But if the Trump administration’s tax plan were to become law, in the future a whole lot of people may just become corporations.

That’s because of a huge loophole implied by the broad tax ideas the administration recently released. Unless revised in actual legislation, the plan would give millions of Americans the opportunity to cut their taxes by essentially turning themselves into small business entities.”